press Enter to search Showing all results: No products found.

Fall Guys and Among Us, both competitive multiplayer games that’s played with friends or random players and both being predominantly popular among the gaming community. However, It would seem one happens to be seizing lead in popularity, killing the other off with only guesses as to why (see what I did there?). Without any warning, Among Us’ popularity drastically skyrocketed, taking over streamers’ streams and gamers’ YouTube videos. With this being said the question is, did Among Us kill Fall Guys? To answer this, let’s look at what each game features. 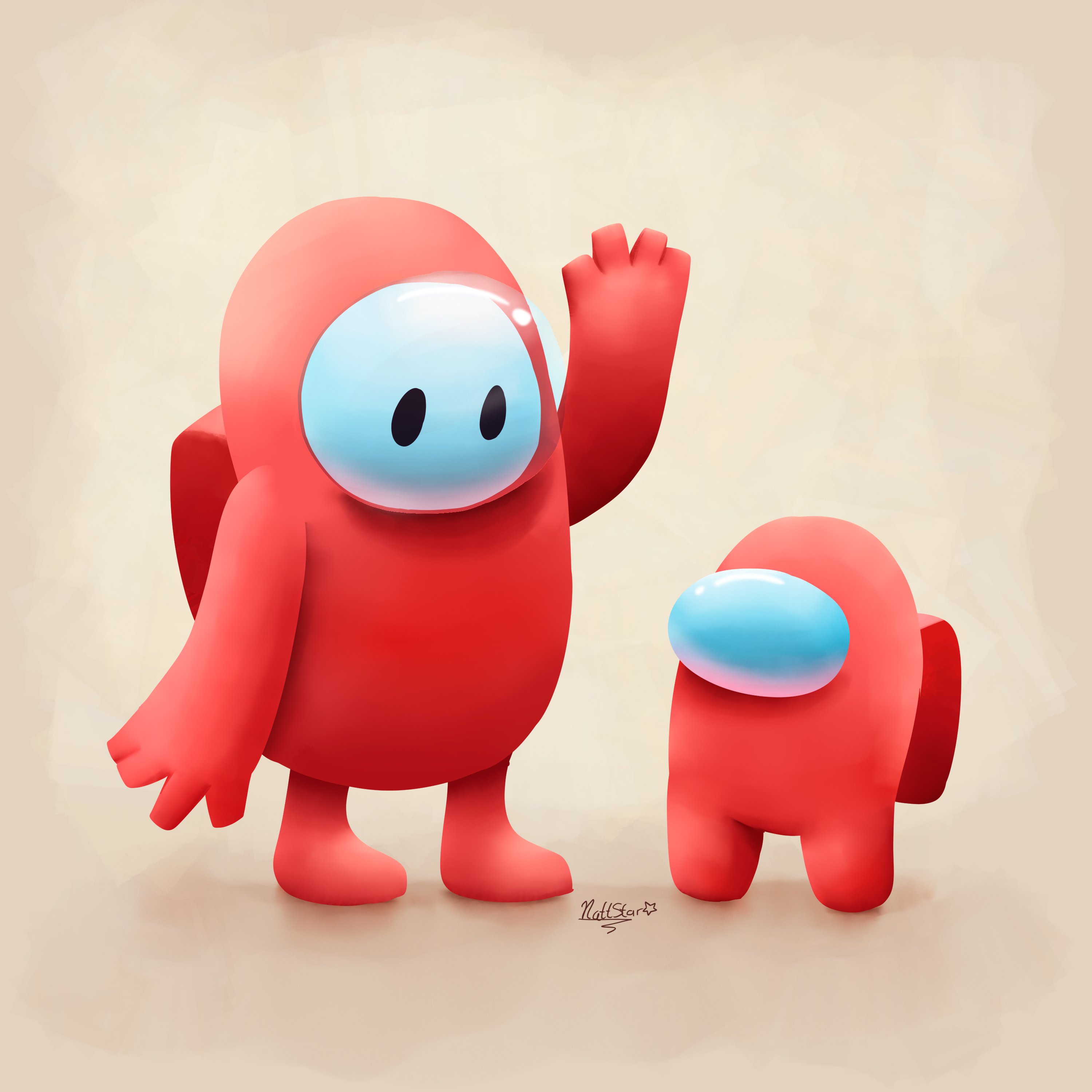 Let’s start off with Fall Guys. Being a battle royale game, it places 60 players against one another. Within the game there are multiple rounds that have their own unique goals. On top of all it’s features the game has also inspired quite a few memes. For instance, when players started claiming they always lost when on the yellow team the fall guys official twitter account tweeted “All teams have an equal chance at winning. Some are just slightly more equal than others” and had a picture of all the colors with all but yellow labeled as “qualified” while yellow was labeled “eliminated” With all its features and comical memes Fall Guys is known for being a blast, but has that stopped it from falling down to the gaming community’s top game chart?

Now let us put on our spacesuits and call an emergency meeting to discuss Among Us. Among Us deals with a smaller group of members dressed as astronauts and is somewhat like a murder mystery type of game where one of the players is a alien killing players. The goal of the game is to figure out which player is the killer alien. In terms of the memes the game has inspired, that’s be honest here, these memes are guilty of killing all of us. One meme is of a tweet saying “Among Us? If pretending to do tasks while everyone else does the work and hiding in vents to avoid social interaction makes me an “impostor” then pass me the knife I’m sus” .

So, did Among Us kill Fall Guys or has Fall Guys just fallen out of the gaming equation?